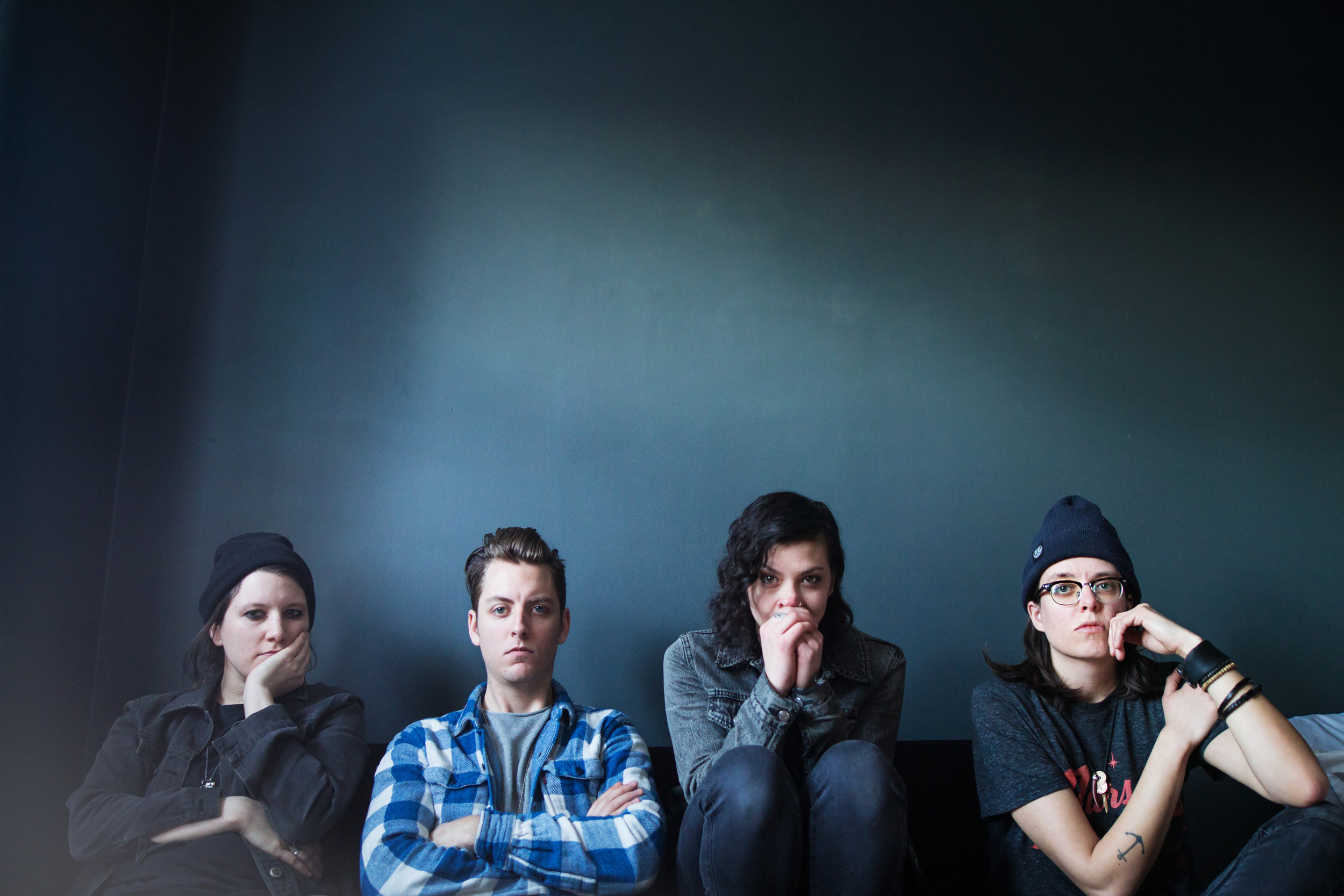 
IDOLS - the debut single from the upcoming album “dead broke”

Like A Motorcycle is a melee attack with a soundtrack. They deliver poignant ear-worms for their fellow disenfranchised rejects; working minimum wage jobs while dodging five-figure debt. With their frighteningly explosive performances LAM are re-igniting the flame in the cynic hearts of seasoned punks, indoctrinating the teenage oddball children of frightened suburbanites, and inviting a morbid curiosity from everyone in between who have never themselves dwelled in the grimy recesses of society... but would go to the after party.

LAM has played as support for such acts as Against Me!, Propagandhi, METZ, Headstones, The Vibrators, Japandroids, The Pack A.D., L.A. Witch, Art Bergmann and Danko Jones.